The Sloan Digital Sky Survey (SDSS) released more than 100 Terabytes of astronomical data in Data Release 12 (DR12) on January 6th, 2015, including data on nearly half a billion stars and galaxies.

The SDSS concluded its third (but not final!) epoch, SDSS-III, with DR12. Weighing in at more than 100 Terabytes, DR12 contains measurements of the properties of nearly half a billion stars and galaxies, making it one of the largest and richest databases in the history of astronomy.

SDSS’s data releases make astronomical Big Data universally accessible by providing free database access, tools, and documentation online with SkyServer. These efforts will fuel scientific analyses for years to come by putting the full power of the SDSS-III into the hands of the public. Many IDIES Affiliates from Johns Hopkins University were part of the team that developed the powerful online interfaces that most astronomers and many in the general public use to access SDSS data. IDIES traces its inception to the challenge of dealing with Big Data generated by SDSS. The SDSS-III Collaboration now includes 51 member institutions and more than a thousand scientists from around the world.

“One of the most important decisions we made at the beginning of the SDSS was that we would release all of our data, so everyone could use it,” says IDIES Director Alex Szalay. “Nowadays we hear about Big Data left and right. The SDSS launched Big Data astronomy years before anyone was using that term.”

Indeed, the SkyServer website pioneered this big data approach, called “e-Science,” when it launched in 2001. Last year, IDIES researchers published a two-part analysis of the first ten years of e-Science, as seen through the complete record of SkyServer web traffic and user-submitted SQL queries. The study, published in the July/August 2014 “Extreme Data” special issue of Computing in Science and Engineering, details how the scientific community, as well as the worldwide public, have adopted this new paradigm, and have turned the SDSS into the incredible and unprecedented success story that it is today.

SDSS began mapping the cosmos in 1998 and has continued to do so to this day. The project, in its third epoch, has expanded in terms of sky coverage, instrumentation, and scientific goals with each successive epoch and data release. The Sloan Survey continues at full speed in its fourth epoch, SDSS-IV, which began July of 2014 on a six-year mission to study cosmology, galaxies, and the Milky Way.

“Crossing the DR12 finish line is a huge accomplishment by hundreds of people,” says Daniel Eisenstein of the Harvard-Smithsonian Center for Astrophysics, the Director of SDSS-III. “But it’s a big universe out there, so there is plenty more to observe.”

A narrated flight through the Universe, illustrated with data from the Sloan Digital Sky Survey.
Begin your journey. 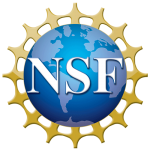 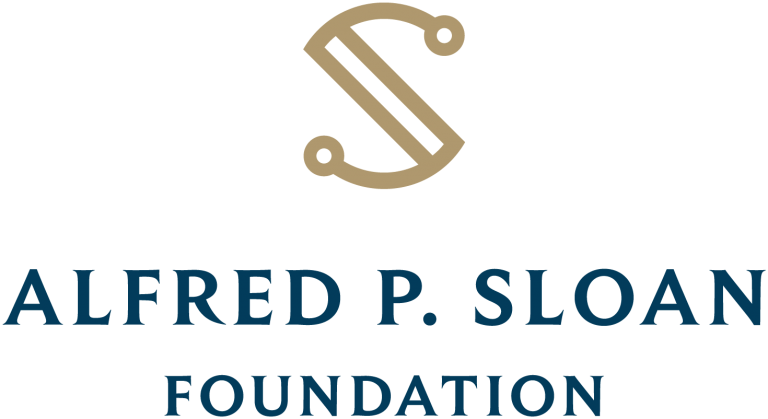